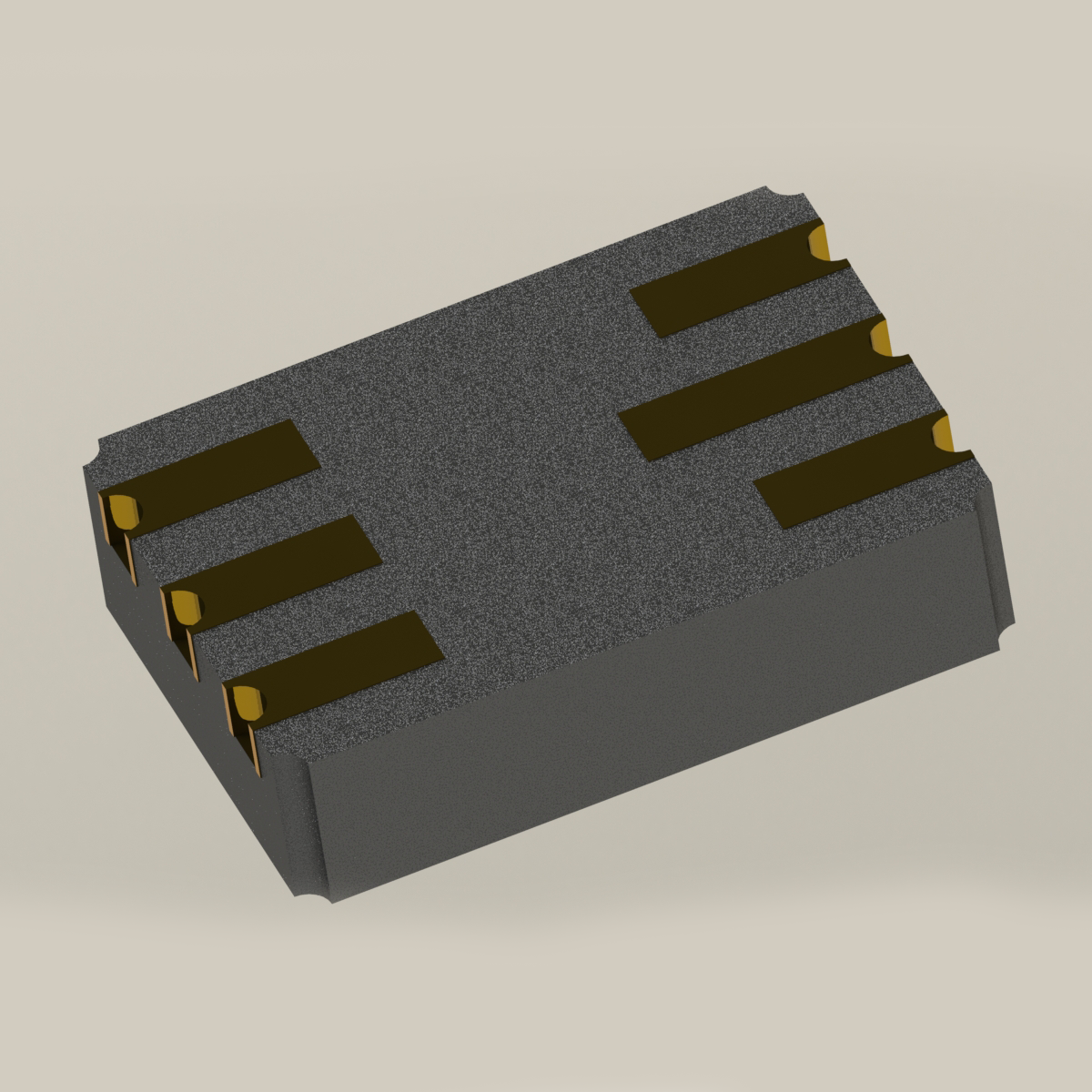 Contact Sales
The 66224 is a single channel device electrically similar to the 4N49. This product has been designed to be more tolerant to proton radiation. The 66224 optocoupler is packaged in a hermetically sealed 6 pin leadless chip carrier (LCC). This device available as commercial or screened levels.